In October, Shenchuan Co., Ltd. was included in the top 500 enterprises of innovation and development in Zibo City in 2014 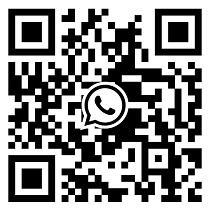